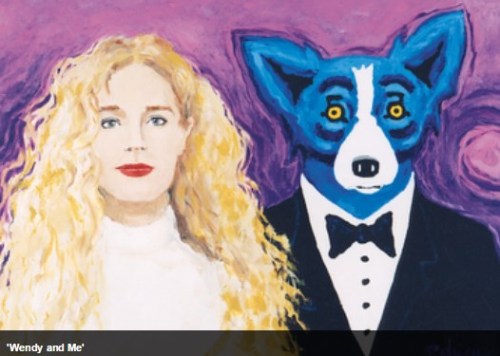 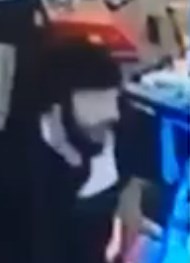 NEW ORLEANS – Hours after a thief strolled out of a French Quarter gallery with a Blue Dog painting worth thousands of dollars, four men found the artwork two blocks away on the street outside a hotel, police said. 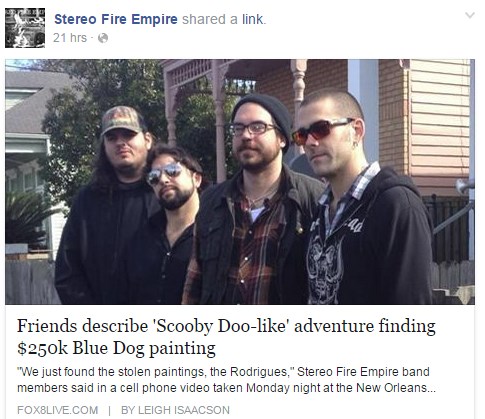