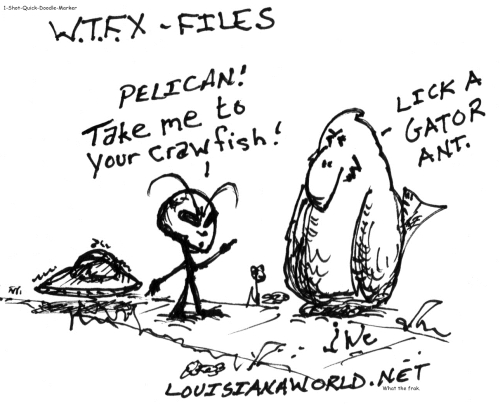 Don’t you hate misleading, and hyperbolic headlines? Scroll down for Nutria.

Obama Jabs Republicans – “Obama slams…” ABC deleted their original video along with my comment.  Tsk Tsk.  It really was epic, and hyperbolic.  You’ll just have to want to believe.

ODD Trove: The Weird. The Bizarre. The Unusual.

If the feed is down, it’s a conspiracy!

The nutria become a pest species 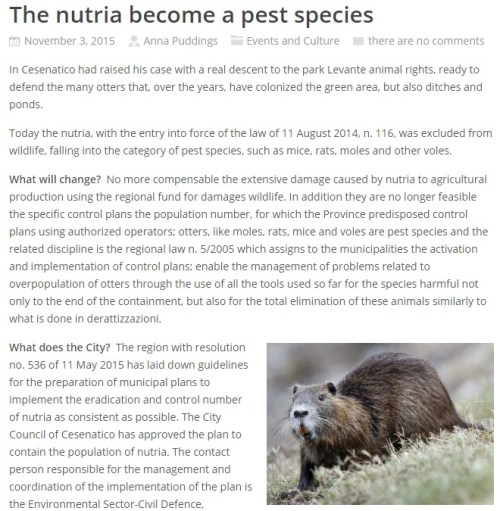 Now give us some Anna Puddings.

Come marvel at our Nutria. Come back home Louisiana, to Italy.