‘We were terrified’: After the hell of Vietnam, soldiers greeted with hatred

This is Pineville’s eighth such award in the last twelve years. After winning our district many times previously, Pineville was selected as the STATE”S CLEANEST CITY for the first time by the Louisiana Garden Club Federation in 2003, and repeated in 2004, 2006, 2008, 2010, 2011 and 2013.

Pursuit Ends in Suicide on Highway 112

9 separate shootings reported across New Orleans from Friday into Monday 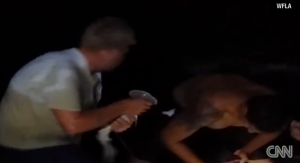 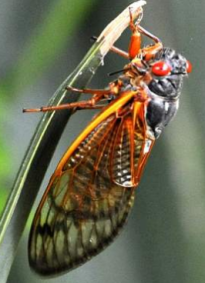 Cicadas return to Baton Rouge after 13 years in dormancy

The indie and foreign film scene in New Orleans 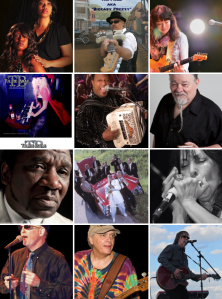