19 of Us Were Shot on Mother’s Day, But New Orleans Dropped the Attempted Murder Charges 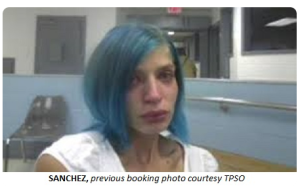 Authorities have arrested and charged previous suspect, Margaret Sanchez, with murder in the death of Jaren Lockhart in 2013.

Authorities declined to comment on the status of a case against Terry Speaks, 41, who is accused of being Sanchez’s accomplice. Kenner police are set to provide details about the case in a news conference Thursday (May 8). Speaks, who was convicted of an unrelated sex-offender registration crime, is set to be released in October from a federal prison in New York.

Terry Speaks, a suspect in the recent murder and dismemberment of 22-year-old exotic dancer Jaren Lockhart, has a substantial criminal history, including convictions for having sex with a 14-year-old, assaulting a woman and domestic violence, records show. The convictions all occurred in Surry County, N.C. The most recent was the sex offense, of which Speaks was found guilty in 2003, when he was 31.

Voucher group wants judge to back off order

Vanished: The Search for Michael Rockefeller 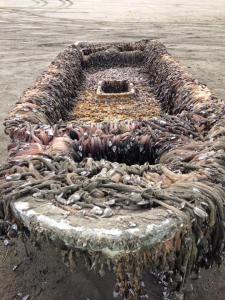