South Park to back off mocking Trump

Posted on February 2, 2017 | Comments Off on South Park to back off mocking Trump

‘It’s too exhausting mocking all of them.’ 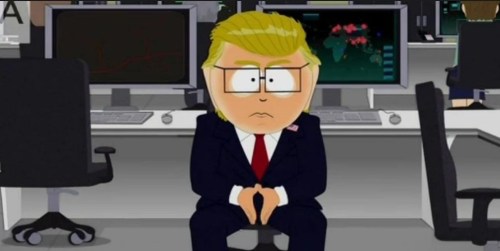 “It’s tricky and it’s really tricky now as satire has become reality,” Parker notes. “We were really trying to make fun of what was going on [last season] but we couldn’t keep up. What was actually happening was way funnier than anything we could come up with. So we decided to just back off and let [politicians] do their comedy and we’ll do ours.” 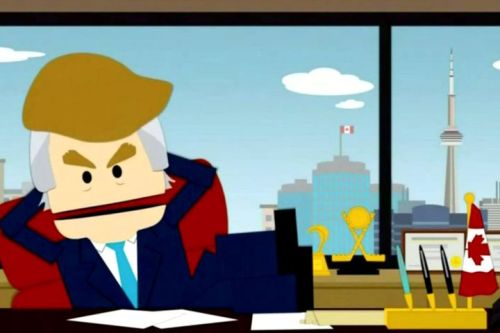 South Park creators Trey Parker and Matt Stone say fans keep assuming they must be loving the Trump presidency — there’s so much dramatic material to parody, right? But no, the duo behind the long-running Comedy Central hit says in a new ABC News interview. Though last season had a character clearly inspired by Trump, […]

via ‘South Park’ to back off mocking Trump — EW.com 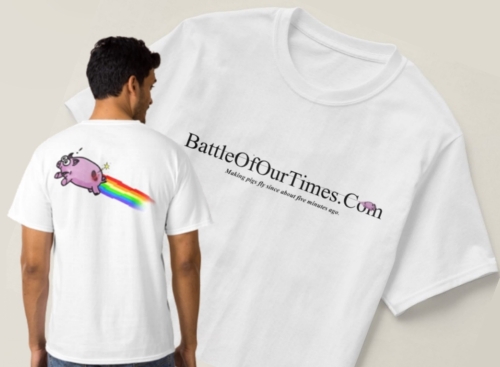