Crawfish are Real and So are the Problems with Common Core

Posted on April 23, 2015 | Comments Off on Crawfish are Real and So are the Problems with Common Core 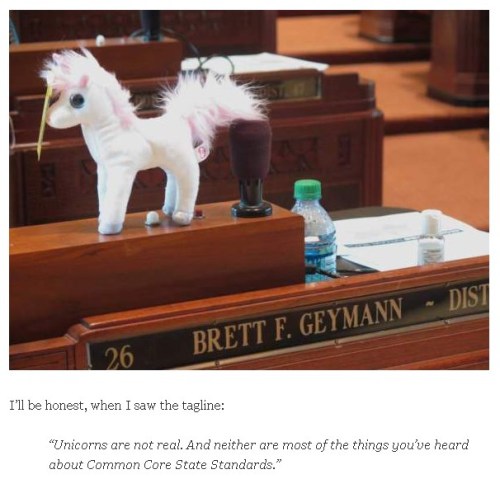 Common Core started out as an idea.  No one knew if it would work or not. To increase the odds of it “working” (measured by being adopted nationwide) an unprecedented but shrewdly calculated media campaign was launched by the Bill and Melinda Gates Foundation and numerous other testing and textbook companies and education reform groups.

In Louisiana, 6 months before the standards were even written and finalized, our state Board of Education, known as BESE, adopted the standards illegally by not following proper administrative procedures, without reviewing them, and without allowing the public to see them or review them.

Most of BESE, led by BESE President Chas Roemer of District 6, has lied to the public about the standards ever since.

Common Core State Standards were not developed by “the States”, they were developed by textbook and testing vendors led by Jason Zimba for math and David Coleman for ELA.  Most teachers…