Early voting for the Nov. 4 election is scheduled for Oct. 21 through 28.

Two girls hit by vehicle in Lower Ninth Ward; One in critical condition

Detectives search for driver who left scene after accident 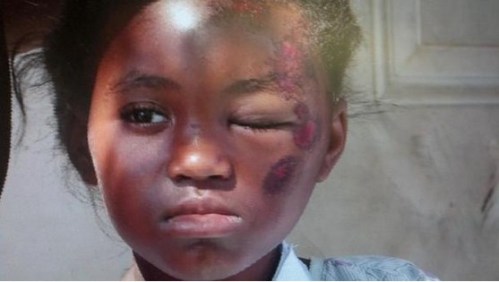 Who did this to 9yo Heaven and put her cousin in critical condition then fled the scene??

Woman killed in hit and run accident in Shreveport

Shooting in Duson leaves one dead

Files to ‘print your own’ Rosetta comet

Why Wednesday’s lunar eclipse will be so special

As a consequence of this atmospheric trick, for many localities east of the Mississippi River, watchers will have a chance to observe this unusual sight firsthand. Weather permitting, you could have a short window of roughly 2 to 9 minutes (depending on your location) with the possibility of simultaneously seeing the sun rising in the east while the eclipsed full moon is setting in the west.

All clear after overreaction to sick man causes evacuation, quarantine 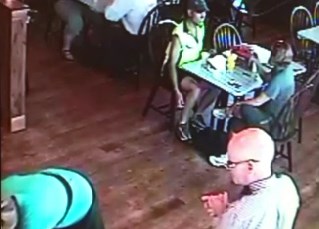 Parish Council urged to restrict use of Veterans Memorial

The Most Ambitious Environmental Lawsuit Ever 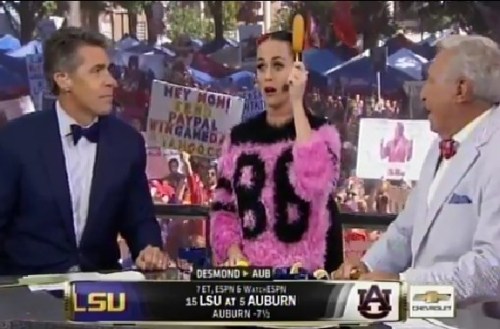 Thanks to Edwards, McAllister

Louisiana Could Become The Center Of The Political Universe

Vitter, others support tolls to complete I-49

Eyes will be on Senate campaign fundraising

LOUISIANA CATCHING UP TO THE 21st CENTURY?

The new and improved Jindal

School attempts to raffle off guns for fundraiser