Rape Victims in Louisiana Are Being Charged for Hospital Exams

Louisiana being singled out in the national news for doing exactly what a majority of other states do as well.

Sometimes Louisiana deserves to be criticized, but sometimes the stereo-type of Louisiana being a ‘corrupt/racist/homophobic/evil red state’ is ‘verified’ in the news headlines with ‘transgressions’ that are often not even remotely unique to Louisiana.

I may not agree with Mary Landrieu on some things, but one thing I will give her slack on is her describing Louisiana as a purple state, it is a fair description. It is certainly not a controversial statement in my mind.

However, the only reason we are seeing Louisiana stories like this are because of Louisiana’s election being touted as possibly one of the most important races regarding control over the Senate.

Landrieu up three in Louisiana, but trails Cassidy in would-be runoff: poll

Control Of The U.S. Senate May Depend On The Outcome In Louisiana

Vitter on the campaign trail against Landrieu

The headlines seem to scream that these ‘atrocities’ could ONLY happen in Louisiana. In this case, that we hate women, and we don’t care about rape victims.

That is until you read the full story:

“Yet Louisiana doesn’t appear to be an outlier. According to the Times-Picayune, only 15 states pay for tests for STIs and medication prescribed in the course of a forensic exam and only 13 states pay for pregnancy tests. There are only 10 states that cover the cost of emergency room fees for sexual assault victims and the number of states that cover the cost of treating injuries sustained during a sexual assault is a mere five.”

“The Louisiana Chapter of the National Organization for Women, or NOW, is outraged about a recent report claiming that rape victims are being charged upward of $2,000 for medical exams.

Charlotte Klasson, President of the Louisiana Chapter of NOW, said she was shocked and outraged when she learned that victims of rape were being charged for forensic medical examinations. She called it “a form of political extortion to discourage the pursuit of prosecution of crimes of sexual assault.””

I’m ‘outraged’ that our state is being singled out.

Oh, and it’s not all Louisiana hospitals.

Some Louisiana Hospitals Are Sticking Rape Victims With Enormous Bills

Louisiana has plenty of problems, but don’t drag our poor state’s name through the mud just to rile up voters to give candidate A or B their talking points for why we should elect or re-elect them, so they can champion how now that they are aware of these issues they will fight to right these terrible wrongs. All this wrong was going on during your watch, you weren’t aware?

The story should be about the 5 states that do have hospitals pay for emergency rape kits and examinations. Are there any issues? Why aren’t more states like those 5? Are there reasons to not be like those 5? Praise those 5, whatever. But to splatter Louisiana across the nation like it is unique somehow with this story, stinks like politics. 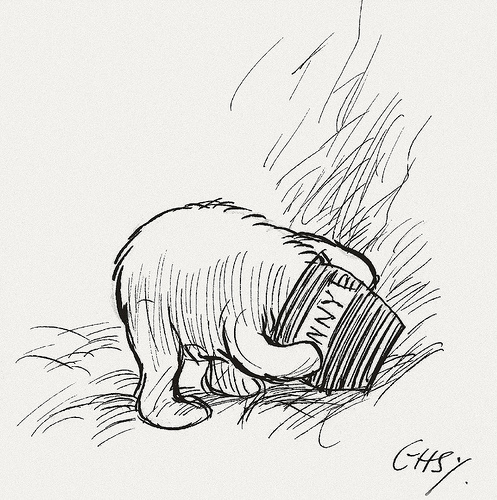