These pictures were made by a man in Magee, MS

The Sky Before Katrina Struck 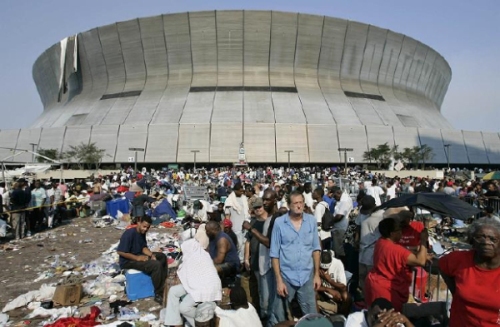 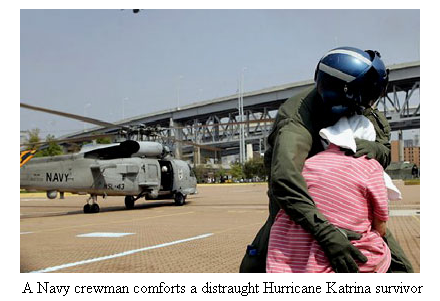 The storm itself did a great deal of damage, but its aftermath was catastrophic. Levee breaches led to massive flooding, and many people charged that the federal government was slow to meet the needs of the people affected by the storm. Hundreds of thousands of people in Louisiana, Mississippi and Alabama were displaced from their homes, and experts estimate that Katrina caused more than $100 billion in damage.

Effects of Hurricane Katrina in Mississippi

A Look Back at Hurricane Katrina

Hurricane Katrina made landfall at the upper end of Category 3 intensity, with estimated maximum sustained winds of 127mph (110 kt), near Buras, Louisiana at 7:10 am CDT on August 29, 2005