So we’ve learned a few things about Piffle without any context, and that Piffle winds up in odd situations with a strange assortment of characters.

He likes his log,  He would rather be sitting on his log than engaging in shenanigans.  He can not take his log with him, and it greatly affects his sleep, because he likes to nap on his log.

He did not ask to be involved in these odd ‘situational’ predicaments.  He would much rather sit on his drama-free log.

No matter how hard he tries to avoid people, places, and things that may lead to drama, the drama finds him.

So with even less context, here comes drama. 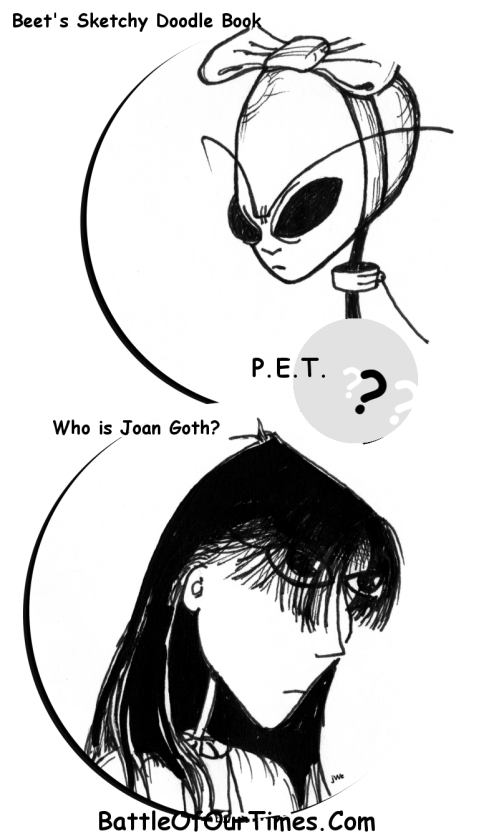