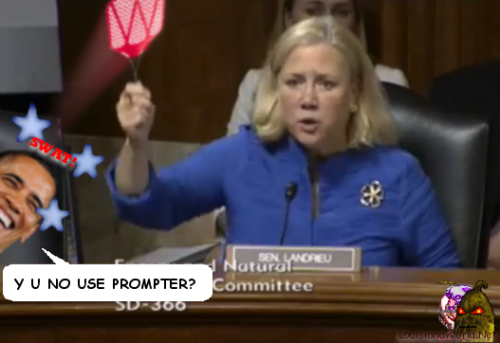 CNN
Published on Apr 16, 2014
John King, Juana Summers and Jonathan Martin on the senator’s campaign ad that has people talking.

They nerfed their taxes.