U.S. Senator Rand Paul spoke at UC Berkeley on March 19, 2014. The event was hosted by the Berkeley Forum student organization. Sen. Paul spoke about his class-action lawsuit against the Obama administration and the National Security Agency, domestic security, the NSA’s collection of telephone metadata, and he answered questions on other topics.

“In the U.S. today we are not yet burning people at the stake, nor are we burning books, yet.  But the government is interested in what your reading.” 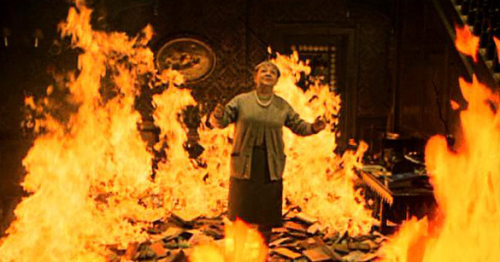 “Play the man, Master Ridley; we shall this day light such a candle, by God’s grace, in England, as I trust shall never be put out.” – Hugh Latimer

“History will decide who is hero and who is villain. Clapper lied in the name of security, Snowden told the truth in the name of privacy.” – Rand Paul