Posted on July 26, 2013 | Comments Off on 65-year-old man arrested for two counts of obscenity on #LSU’s campus | #BatonRouge #Louisiana 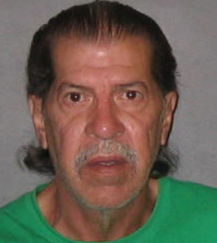 The first complaint was filed by a student to the LSU Police Department on June 26. The female was on campus near Patrick Taylor Hall when she witnessed an older man sitting in an older model maroon vehicle. She told police he opened his door and exposed himself to her while he was in the middle of the compromising act.

Investigators managed to pull surveillance footage of the vehicle, but did not capture the license plate number.

On July 17, they received a similar complaint from a different female student.