“I think he was stupid for using that term because that term is so obnoxious and so good for the other side that he should not have used that term,” Trump told Fox News’ morning show Fox & Friends. “Because that term is going to be living now with the Republican Party for a long time and they’re going to have his face on television saying it for the next four years.”

“Democrats are laughing at the stupidity of Republicans” 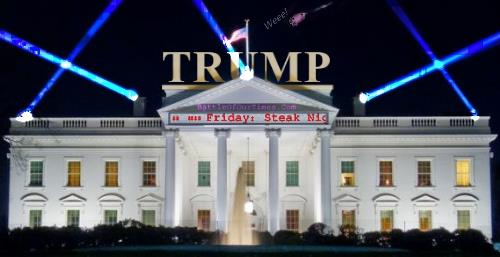